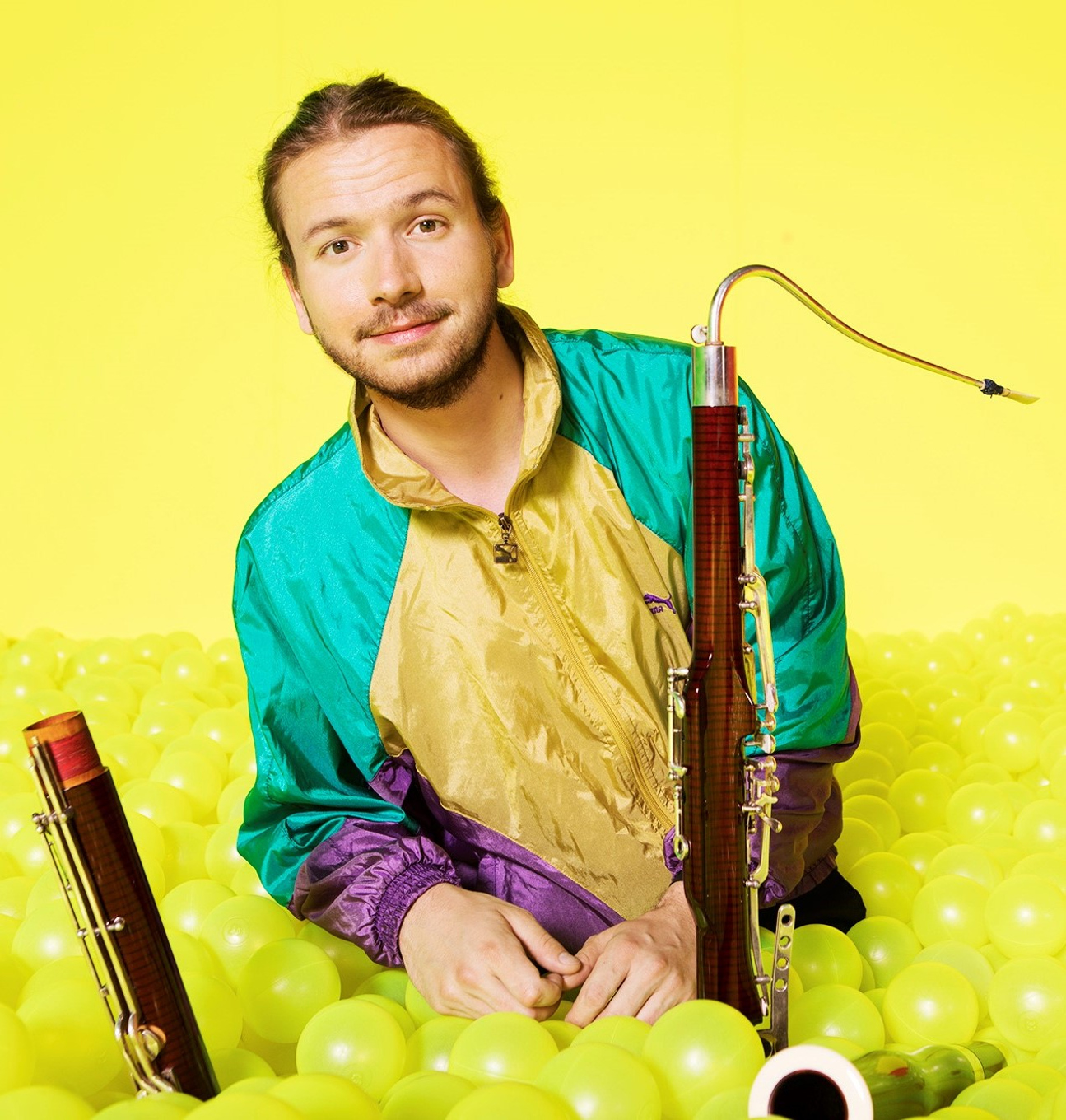 French bassoonist Marceau Lefèvre was born 1993 in Avignon. He has studied with Laurent Lefèvre Fany Maselli at the Conservatoire National Supérieur de Musique et de Danse de Paris and with Stefan Schweigert in Berlin. Marceau was a member of the renowned Karajan Academy of the Berlin Philharmonic and has performed and toured with the orchestra.

Marceau has been awarded prizes in several international competitions such as the Hülsta Woodwinds Münster, the Wiener Klassik Baden, the Aeolus Competition Düsseldorf, the Fmaji Paris and the Fernand Gillet Fox Competition.

His first CD ‘Arundo’ for the label GWK Record with his brother Emilien Lefèvre (oboe) and pianist Kimiko Imani was released in 2015. The album received positive critical acclaim.

Marceau is a passionate chamber musician and has been invited by several international festivals. He is a member of several ensembles such as the Akébia Quintet, the La Fresque Woodwind Ensemble, the CAROUSEL Chamber Music Ensemble and the woodwind quintet BREEZE. He performs regularly with the Scharoun Ensemble Berlin and the Royal Concertgebouw Orchestra Camerata.

Marceau Lefèvre appears regularly as a guest principal bassoonist with renowned orchestras such as the Royal Concertgebouw Orchestra Amsterdam, the Mahler Chamber Orchestra, the City of Birmingham Symphony Orchestra, l’Orchestre National de France, the Corean Broadcast Orchestra Seoul, the Staatsoper Hamburg, the Konzerthaus Orchestra Berlin and Rotterdam Philharmonic. Beside this, Marceau is a member of the Verbier Festival Chamber Orchestra.

Since 2017, Marceau Lefèvre holds the position of principal bassoonist in Brussels Philharmonic and is a bassoon professor at the Fontys Academy of Arts and Performances in Tilburg since 2019.