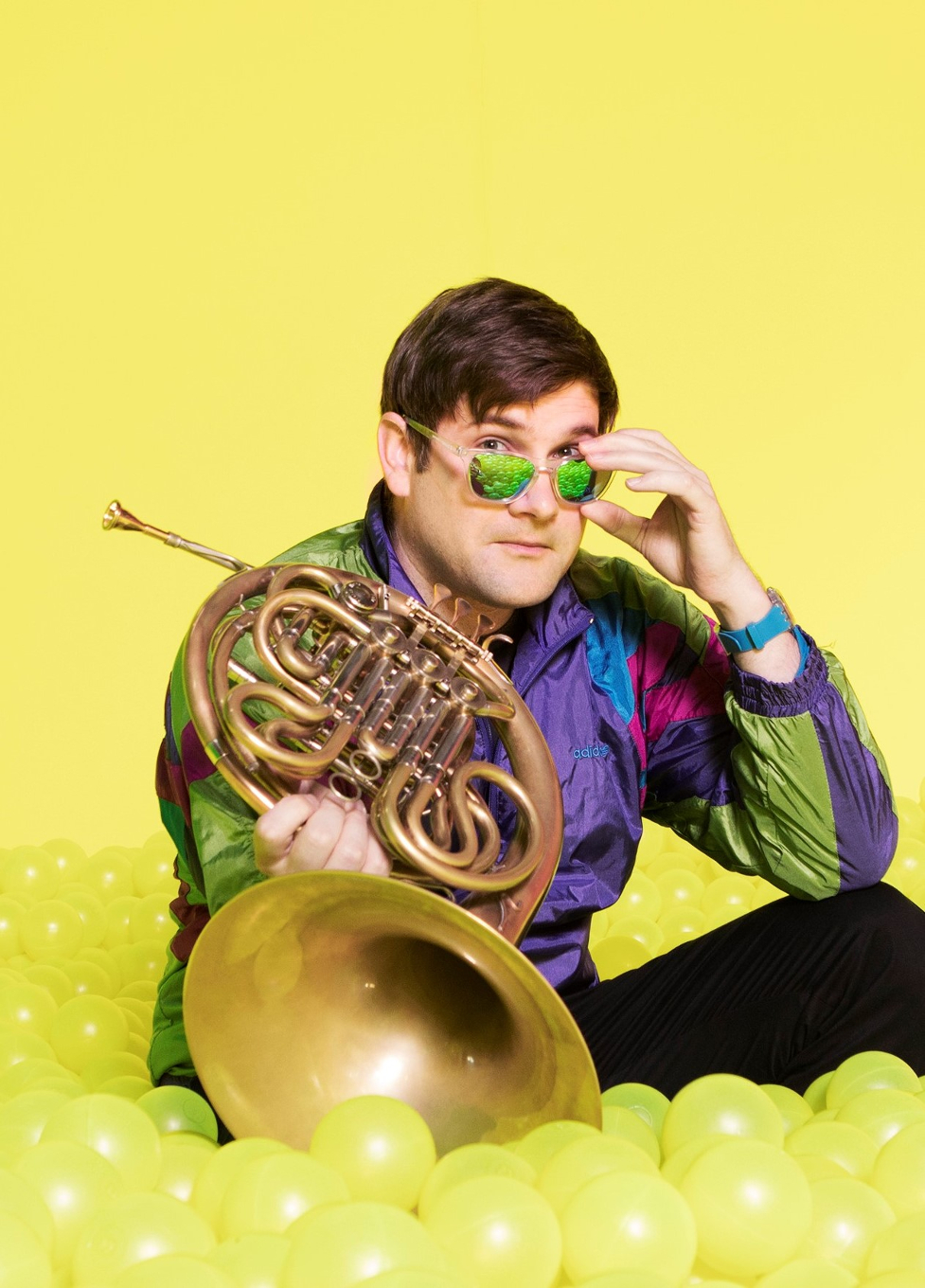 Přemysl Vojta, winner of the “International ARD Music Competition” 2010, tours worldwide as a soloist with orchestras such as the Bavarian Radio Symphony Orchestra, the Camerata Salzburg, the Academy of St Martin in the Fields, the Prague Philharmonia and the Kanagawa Symphony Orchestra. After his successful debut at the Beethoven Festival in Bonn, Přemysl was awarded the prestigious Beethoven Ring, past recipients of which include artists such as Igor Levit, Lisa Batiashvili and Gustavo Dudamel. Přemysl Vojta has received much international acclaim for his exceptional album productions, including one complete recording of the horn concertos by Joseph and Michael Haydn, and his album “Metamorphosis”, which was recorded using three different types of horns.

At the age of 10, Přemysl Vojta received his first horn education from Olga Voldánová at the Brno Music School. A talented competitive swimmer at the time, Vojta had to choose between sports and music, but soon enough, his heart was set on the instrument. Later, he pursed his studies at the Prague Conservatory under the mentorship of Bedřich Tylšar (1998 – 2004) and at Berlin University of the Arts under Christian – Friedrich Dallmann (2004 – 2010). While he was a student, Přemysl Vojta had already started his career as a solo hornist at the Berlin Konzerthaus Orchestra, and continues to hold the same position at the WDR Symphony Orchestra in Cologne since December, 2015.