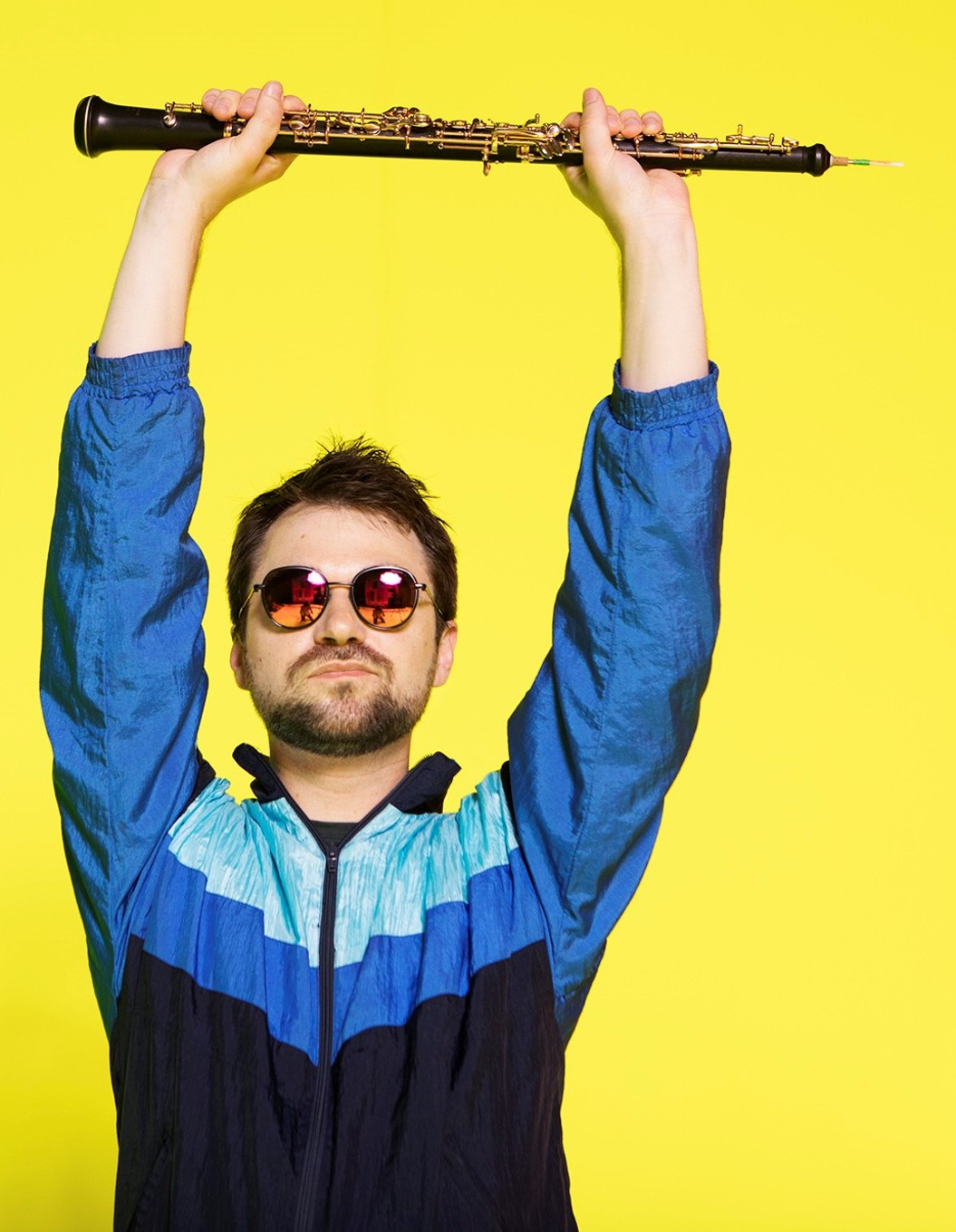 Juri Vallentin has been praised as one of the most promising wind soloists of his generation.

As soloist, he appeared with orchestras in Germany and abroad, like the Beethoven-Orchester Bonn, the Niedersächsisches Staatsorchester Hannover, the Mariinsky-Orchestra St. Petersburg, the Münchner Kammerorchester, the Brandenburgisches Staatsorchester Frankfurt and was invited to international festivals like the Ludwigsburger Schlossfestspiele and the Davos Festival. Radio productions with the BR, the SWR and the NDR document his artistic work. In autumn 2018, his debut CD “BRIDGES”, highly acclaimed by audience and critics (WDR3, HR, RBB, SZ, Deutschlandfunk Kultur and others) was released on the Leipzig-based label Genuin.

He started his musical education early at the age of five by taking singing lessons and he switched to the oboe later on. He studied at the Nuremberg Hochschule für Musik and at the prestigious Paris Conservatoire, where he was the first external student to be directly admitted to the master’s degree program and graduated with highest honors. In 2020, Juri was appointed professor of oboe at Hochschule für Musik Karlsruhe.