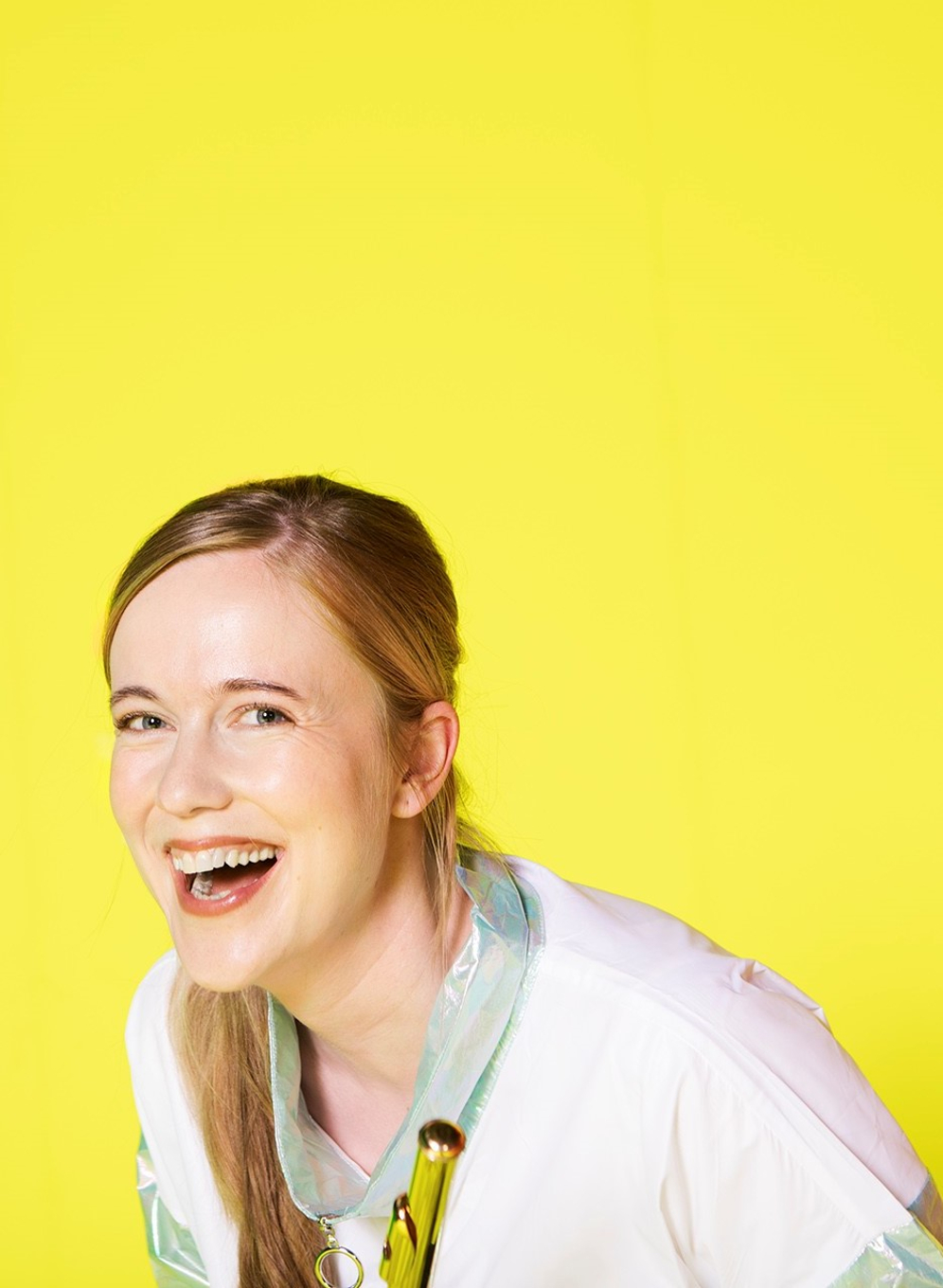 German flutist Jill Jeschek, has been the solo piccolo with the Brussels Philharmonic since 2017.

She studied in Leipzig with Irmela Boßler, in Barcelona with Julia Gallego and took part in masterclasses with Eric Kirchhoff, Cornelia Grohmann and Gaby Pas-Van Riet. She holds two Masters’ degrees from the Geneva University of Music under Jacques Zoon. As an orchestral player she has worked with leading orchestras such as the Orchestre de la Suisse Romande, the SWR Symphonieorchester Stuttgart and the Lucerne Festival Orchestra under Yannick Nézet-Séguin.

Jill has always placed great emphasis on contemporary music. She has premiered numerous contemporary works and was a member of the ensemble Tempus Konnex. Her work with flutists Mario Caroli and Robert Aitken have inspired her tremendously in the field of contemporary music. Jill is a passionate chamber musician and is invited by international festivals such as Stellenbosch Chamber Music Festival and the Verbier Festival.

Jill Jeschek was a recipient of scholarships by DAAD (German Academic Exchange Service) and the Fundación Barenboim-Said Sevilla.